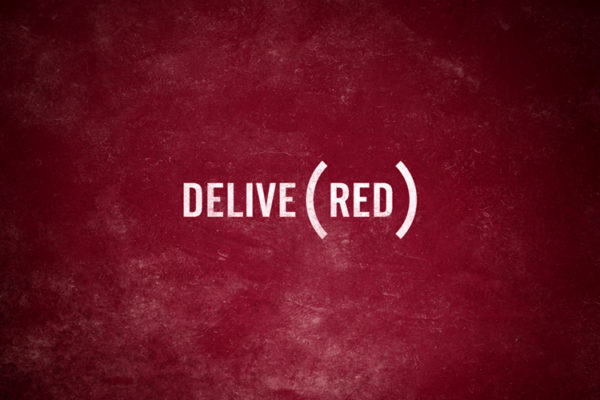 I return all glory, honour and adoration to God almighty who visited me in my low state. I gave an Elijah offering (Convention Seed) during the concluded convention and God filled my life with testimonies. Two days after the day I gave the offering, I was absorbed as a staff into the house of assembly.

On the second to the last day of the convention, I received my deliverance from a tormenting spirit during the prayer session with our father in the Lord (Rev. Dr. John). I was made free and since that divine encounter with God, something wonderful has been happening to me.

In addition to this, during the 2012 convention (Unlimited God), on the last day of the convention, I prayed seriously for my sister who had been married for 7 years without the fruit of the womb. I prayed that the God of Abraham, Isaac and Jacob should give her a child this year 2013. To God be the glory, honor and adoration, my prayer was answered and my sister conceived last year and gave birth to a boy this year during this year’s convention. Hallelluyah! I appreciate God for his anointing which is in this house.