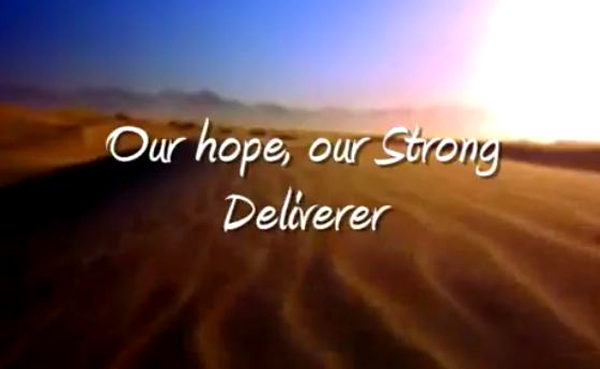 God has been good to me and my household and He does work in mysterious ways.

I happen to be new in this land and joined the church not quite long ago. My family needed to get a land where we could build some structures and where we could erect a garden because my wife love things like that. So I approached a man in the town who they say happened to be an expert surveyor, I told him about the description of what I wanted and that I didn’t want any land that I would be striving about. We reached an agreement and I paid him the money for the land.

Now when I wanted to make some developments on the land, I went to the land to check one or two things but on my way, I was stopped by some big hefty men. They told me to go back that I couldn’t come to the land and they became very aggressive in their actions.

I left them and went to the man that I paid and told him “isn’t this what I told you that shouldn’t happen that is happening”. Then I left it in the hands of God. Few Sundays ago, during the closing prayer, Papa was praying and all of a sudden he began to pray in the spirit, he later went on further to say that “there is a man here from the eastern part of the nation that has some issues with land and some people were blocking him”, he was so specific and he later commanded that the blockages should clear.

As I am saying this, I want you to know that all blockages have disappeared, I went there and it was just as the man of God had declared.

obstacles, praying in the spirit, word of knowledge